“Yet it pleased the Lord to bruise him; he has put him to grief: when you shall make his soul an offering for sin, he shall see his seed, he shall prolong his days, and the pleasure of the Lord shall prosper in his hand.” Isaiah 53:10

In the person and work of Christ the holiness of God is revealed with equal power and luster. It is only through this medium that we possess the most clear and perfect demonstration of this divine and awful perfection. Where was there ever such a demonstration of God’s infinite hatred of sin, and His fixed and solemn determination to punish it, as is seen in the cross of Christ? Put your shoes from off your feet; draw near, and contemplate this “great sight.” Who was the sufferer? God’s only-begotten and well-beloved Son! His own Son!

In addition to the infinitely tender love of the Father, there was the clear knowledge of the truth, that He, who was enduring the severest infliction of His wrath, was innocent, guiltless, righteous—that He, Himself, had never broken His law, had never opposed His authority, had never run counter to His will; but had always done those things which pleased Him. At whose hands did He suffer? From devils? from men? They were but the agents; the moving cause was God Himself. “It pleased the Lord to bruise Him; He has put Him to grief.” His own Father unsheathed the sword: He inflicted the blow: He kindled the fierce flame: He prepared the bitter cup. “Awake, O sword, against my shepherd, and against the man that is my fellow, says the Lord of hosts: smite the shepherd.” “The cup which my Father has given me, shall I not drink it?” “My God, my God, why have you forsaken me?” And what were the nature and degree of His sufferings? Imagine, if we can, what must have been the outpouring of God’s wrath upon the whole church for all the sins of that church, through eternity! Can you compute the amount of her transgressions? can you conceive the degree of her punishment? can you measure the duration of her woe? Impossible!

Then, who can tell what Jesus endured, when standing in the place and as the Surety of His church, in the solemn hour of atonement, and in the day of God’s fierce anger? Never had God so manifested before, and never will He so manifest again, His essential holiness—His spotless purity—the inconceivable heinousness of sin—His utter hatred of it—and His solemn purpose to punish it with the severest inflictions of His wrath; never did this glorious perfection of His being blaze out in such overwhelming glory, as on that dark day, and in the cross of the incarnate God. Had He emptied the vials of His wrath full upon the world, sweeping it before the fury of His anger, and consigning it to deserved and eternal punishment, it would not have presented to the universe so vivid, so impressive, and so awful a demonstration of the nature and glory of His holiness, of His infinite abhorrence of sin, and the necessity why He should punish it, as He has presented in the humiliation, sufferings, and death of His beloved Son. What new and ineffably transcendent views of infinite holiness must have sprung up in the pure minds even of the spirits in glory, as, bending from their thrones, they fixed their astonished gaze upon the cross of the suffering Son of God!

Divine holiness is best exhibited in the cross of Jesus. Not hell itself, as dreadful and eternal as is its suffering — the undying worm, the unquenchable fire, the smoke of the torment that goes up forever and ever — affords such a solemn and impressive spectacle of the holiness and justice of God in the punishment of sin — as is presented in the death of God’s beloved Son!

END_OF_DOCUMENT_TOKEN_TO_BE_REPLACED 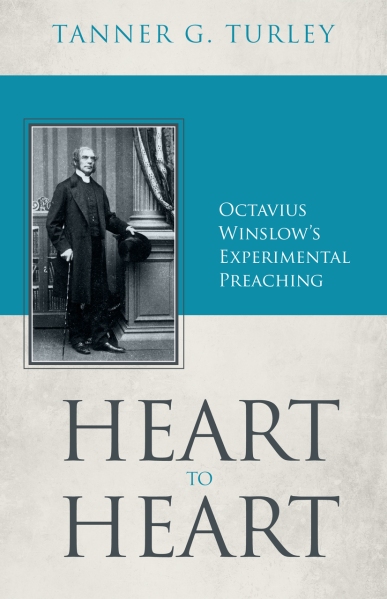